D&D 5e errata featured art is art from Wizards of the Coast’s books for D&D 5e, Strixhaven: Curriculum of Choas.
This article contains affiliate links that add gold to our coffers.

D&D 5e has received many batches of errata for its books. One of the challenges of distributing published materials like D&D books is communicating updates to books that have already been sold. However, they release patch notes (errata) to outline changes, fixes, and clarifications that the book writers want to communicate.

If you’re looking for Unearthed Arcana, check it out here.

Here is each book for D&D 5e that has received an errata. Each book in the list is linked to the latest errata PDF for that book.

Xanathar’s Guide to Everything

Tasha’s Cauldron of Everything

Eberron: Rising from the Last War

Out of the Abyss

Tales from the Yawning Portal

Hoard of the Dragon Queen

Princes of the Apocalypse

Much of D&D 5e’s content deserves errata and revision from the game designers. Check out my homebrew/revision content to see how I would change D&D 5e in several thoughtful ways.

Most of Wizard of the Coast’s errata has been positive. I wish they would lean further into the rules errata to make official rulings on fringe rules that have caused debates and disagreements between different D&D tables. They justify not doing so by saying they don’t want to police the game, but many people would have an easier time finding groups if gaming groups didn’t differ so much. I’m getting tired of telling everyone that they need to ask their DM thirty questions about their character to make sure they’ll have fun.

What do you think about errata? Is Wizards of the Coast doing a good job with errata?

If you have rules questions or want to discuss a ruling, please comment or email us with those questions. Happy adventuring! 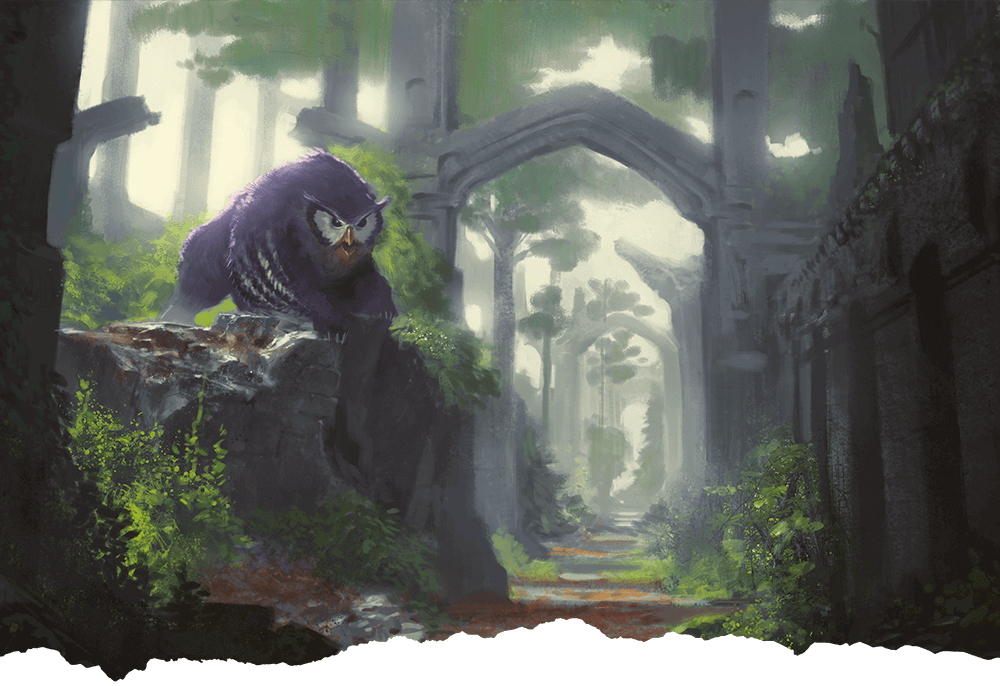